You won’t find any history books about it, but the common-folk have passed down the story for generations. Long ago this was a great place. You can see the evidence in the overgrown ruins in which we now base our cities. It was a land of trade and wonder, when the colony of duskport was actually a port. Then came the Fall. Outsiders came and stole an ancient artifact from our lords. The gods were angry at this, and sent one of their own to cleanse our homes in fire. The land was reshaped, causing the once fertile soil to become barren. Our lords repelled this angry God, and forced the outsiders from our land.

Afterward, the ports were the first to burn. Then the books, and finally the “heretics”. This became a land free of outsiders and Gods. Free of a name even, for if you can’t define your lands, how can you identify what is outside of it?

We live in relative peace, now. Life is hard, but there are no other nations to contend with. As long as you do your work, things aren’t that bad. But for some, that life isn’t quite enough…
-Arlin “Twoshoe”, Free Scholar of the Snake Tribes 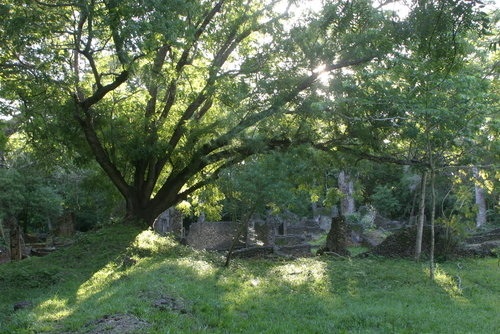 i put the “people of halbrook” up, needs editing… i copied it from an email… i’ll be back when i have more time… jagga’s family needs names (joel) and there is room for eric’s family… i hope to have a short sentence about each person some day

I'm sorry, but we no longer support this web browser. Please upgrade your browser or install Chrome or Firefox to enjoy the full functionality of this site.